Are you tired and frustrated by stubborn plants that forcefully grow themselves in unwanted places? Plucking the weeds out seems like a quick and sensible solution until they multiply and infest your entire lawn or garden. In such a crisis, a granular weed killer is a more functional solution.

You then wonder, if plucking is instant, then how long does it take a granular weed killer to work? Well, the answer to that is very circumstantial. It may take a few hours, days, or even weeks. This article will look at the factors that influence the time it takes weed killer formulas to kill weeds.

Why is it important to know how long a granular weed killer takes to work?

Weeds are plants growing in the wrong place, where they are unwanted. They are responsible for the failure of many plants and crops worldwide. Weeds need attention as soon as you notice them.

Weeds look bad in your garden. They not only compete for attention with your plants but also food. The longer they stick around, they strip the soil of all its water and nutrients, leaving your plants to wither and die.

Weeds force your plants into a jungle system of survival of the fittest, and often, they prove tougher. Thanks to granular weed killers, you can bid annoying weeds goodbye.

Let us now look at how these factors influence the time it takes granular weed killer to work.

If you wait too long before dealing with weeds in your lawn or garden, they will mature. Mature weeds have more robust root systems that are more resistant to weed killers. It may take more than one application to get rid of such weeds, which will need a few weeks.

It takes longer to get deal with mature weeds. Using a more concentrated weed killer will not work faster or make it more effective. Doing so will only waste your weed killer or damage your plants. Therefore, reapply the weed killer if the weeds show no sign of discoloration or withering in a few days.

While trying to develop herbicides in the lab, scientists produced some weeds’ resistance level. These scientific activities have made weeds stubborn. These weeds take longer to get rid of.

Perennial weeds are also quite resistant to weed killers. They take longer and might even require reapplication of the weed killer before they die away. These hardy weeds appear seasonally. Once they start appearing in your garden, perennial will return every season.

If one application does not get rid of them completely, then reapply the weed killer. This will take a few weeks before all the perennial weeds die.

As the common cliché goes, prevention is better than cure, and this is how these weed killer formulas work. Pre-emergent weed killers kill the weed before it sprouts on the surface. They remain active in the soil for a period of six to eight weeks.

It takes them from the time a weed is a seed to the time before it sprouts on the surface to kill the weeds. They stop weeds emerging by preventing their seeds in the soil from germinating. Most such weed killers come as weed and feed. And this is a combination of both herbicides and nutrients.

However, note that pre-emergent granular weeds killers do not work well on weeds that have already sprouted. Therefore, apply the weed killer formula to the soil before the weeds start germinating for the best results.

They usually work to prevent annual weeds such as crabgrass and other types of broadleaf weeds. Not to worry, even when you notice weeds emerge during this time, they will likely die.

Post-emergent granular weed killers work on weeds that have already sprouted and are growing. With this type of weed killer formula, you will begin to notice the weeds wither and discolor in a few days to a week. After 21 days, the weeds will completely die

Have you just mowed your lawn recently are considering applying a granular weed killer? Well, remember post-emergent weed killers only work on growing weeds. And this means you will have to wait until the weeds start growing again.

As the user, you play a crucial role. The application method you employ will affect the effectiveness of the granular weed killer. The less effective it is, the longer it takes to work on weeds. Refer to the weed killer instruction leaflet or bottle for directions on how to apply.

Read and take note of the correct mixing quantities for the weed killer you are using. All granular weed killers work faster on damp soil. Therefore, you should apply after the rains or after watering the garden. With the correct application method, you will begin to see weeds turn yellow in only a few days.

Time of the year

During early spring or autumn, it is best to use pre-emergent weeds killers. This time of the year, weeds are still seeds and have not yet sprouted.

Make sure you match the season with the weed killer formula you are using. The right weed killer at the right time will take longer to work.

Heavy rainfalls seepage the weed killer formula making it less effective and increasing the time it takes to work. Therefore, it is best to apply after the rains or well before they begin. However, the soil should be damp for the weed killer to work faster.

Warm temperatures are optimum for weed killer formulas. Weed killers work faster because warm conditions encourage the weed plants to take up water and weed killer too in the process. Weeds will start to discolor within two days and will ultimately die within a week.

For some weed killers, you will begin to see results within hours of application. Others will take a few days, and slower ones will require about a week before you see results.

The answer to the question, ‘how long does it take granular weed killer to work?’ depends on more than just one factor. All these factors work for hand in glove for speedy results. For instance, even in optimum weather, the wrong type of weed killer will take longer to produce results

Make sure you have the right granular weed killer, apply it the right way during the right time for the best results. All these factors will collectively influence how long it takes the weed killer formula to work. 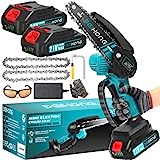 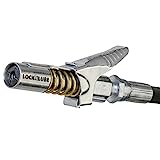 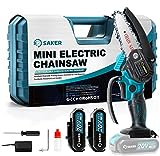 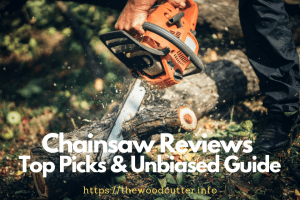 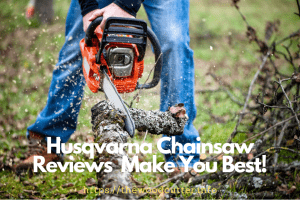 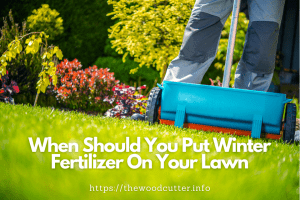 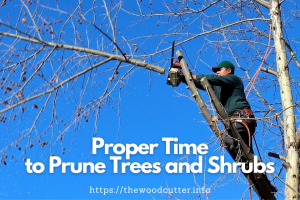 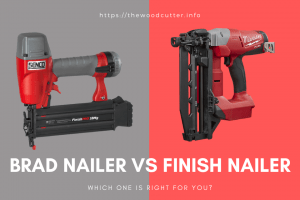 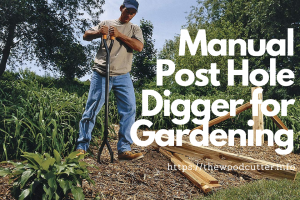 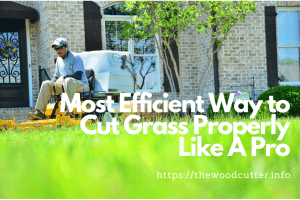 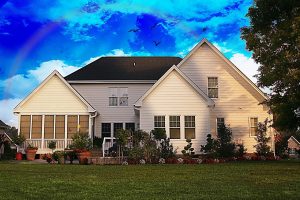 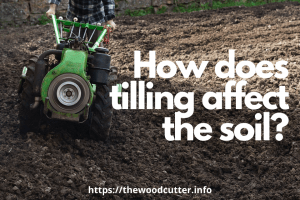 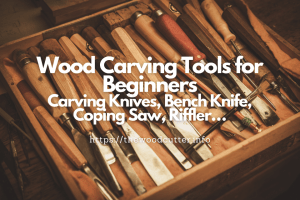